In a game where it was hard to tell whether Liverpool were poor or Arsenal defended well, a ten-man Gunners side held on for a 0-0 draw at Anfield in the first leg of the Carabao Cup semi-final.

With the game in the balance, Granit Xhaka was sent off for the denial of a clear goalscoring opportunity in the 24th minute, forcing a reshuffle in the Arsenal ranks as Eddie Nketiah was hauled off for Rob Holding.

A hard-fought draw at Anfield.

And, in the end, they held on to ensure that the tie has effectively become a one-legged event at The Emirates Stadium this Thursday. Or will it be?

Now, according to the iPaper, the fixture could be in some doubt, as the Gunners are assessing their playing squad to see if they have the requisite number of players.

As per Sam Cunningham:

“The club remain unsure if they will have enough players available to pick a squad to face Liverpool this week. An insider has told i the players are being assessed day by day and a decision will be made closer to the game.”

STORY: Arsenal uncertain if they will be able to fulfil their Carabao Cup semi-final second leg against Liverpool on Thursday after north London derby postponed due to Covid.
More @theipaper #AFC #LFC #THFChttps://t.co/fhfqj8ziTN

“In the wake of recent EFL fixture postponements due to COVID-19 cases at Clubs, the EFL has also provided guidance on non-fulfilment of fixtures, confirming that Clubs will be expected to play where it has 14 players including a goalkeeper available from the Club’s registered squad list”

Therefore, in the same vein as the North London Derby, Arsenal could well request another postponement, although the EFL may take a harsher stance than their fellow governing body. 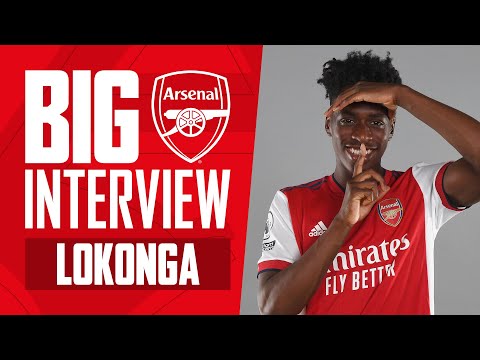 Hear from Sambi on signing for the club, moving from Belgium to London, adapting…

The Story of a Signing | Nwankwo Kanu

Find out how we signed one of the most unique talents in world football.…