The need for defensive reinforcements has of course emerged as something of a pressing matter at the London Stadium over recent weeks.

This comes with David Moyes’ high-flying Hammers having been dealt an altogether untimely pair of blows on the personnel front.

First, late in November, Angelo Ogbonna was forced under the knife owing to a knee injury picked up in a 3-2 win over Liverpool, ruling the Italian out for the remainder of the campaign.

Then, just weeks later, the Irons’ concerns were added to further, when Kurt Zouma was too forced onto the treatment table, on the back of a hamstring issue picked up during a derby clash with Chelsea.

With both stoppers still sidelined, it has therefore come as little surprise to see speculation begin to mount in the media of late that the transfer team at the London Stadium have set their sights firmly on defensive reinforcements this month.

A whole host of defenders have been tipped to make the move to east London, with Liverpool’s Nat Phillips previously viewed as the front-runner to link up with David Moyes’ squad.

But, as alluded to above, on Monday, a new name has entered the fray.

The player in question? Attila Szalai.

As per a report from Sky Sports News, West Ham are expressing a keen interest in bringing highly-regarded Hungarian international Szalai to the English capital.

The 23-year-old, who shone for his country at last summer’s European Championships, is currently plying his trade in Turkey with Super Lig giants Fenerbahce.

The Irons’ board, though, will need to move decisively if they hope to strike a deal for Szalai, understood to boast a price-tag of around 20 million euro (£17 million), with both Premier League rivals Newcastle and Italian heavyweights AC Milan also keen on the defender. 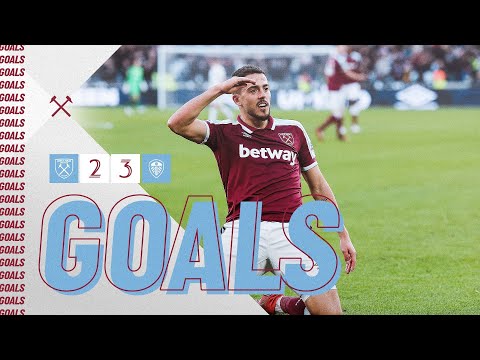 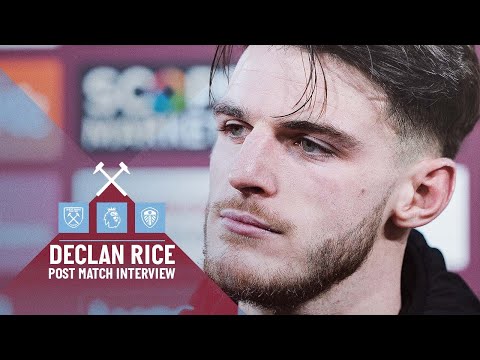 “IT’S AN OPPORTUNITY MISSED” | DECLAN RICE ON THE LEEDS DEFEAT

Uttarakhand's politics in flux as leaders switch on poll eve