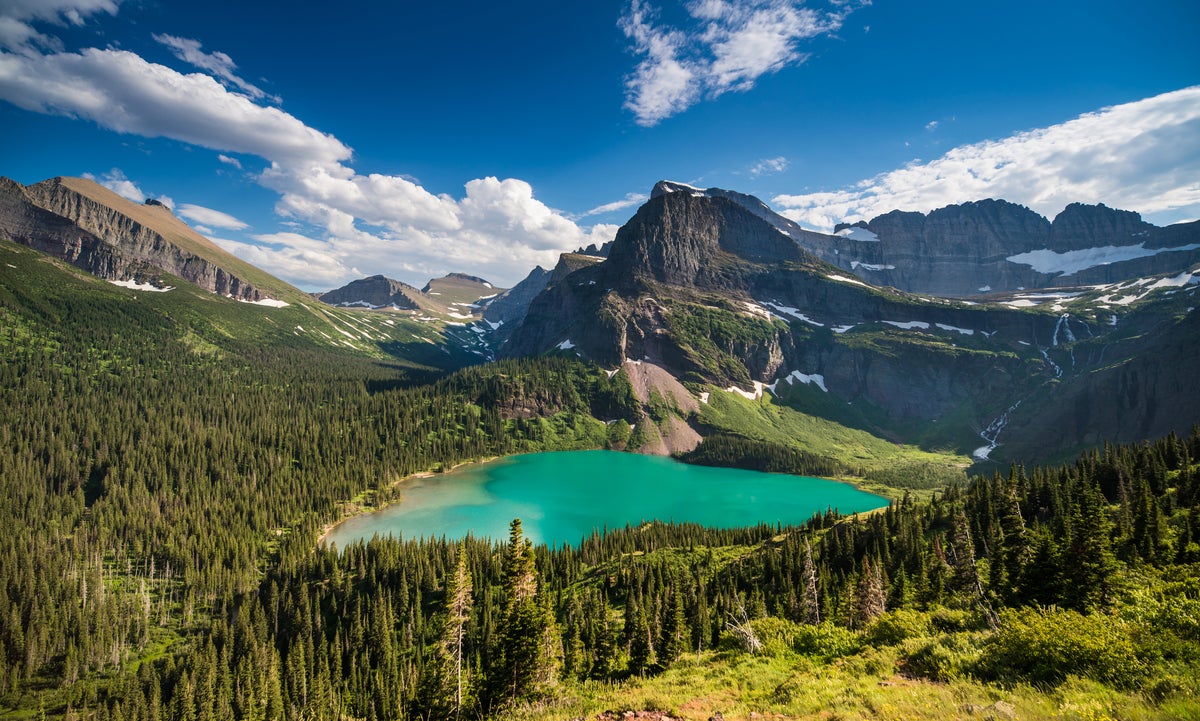 Three climbers died within 48 hours of each other while scaling mountains in Montana’s Glacier National Park this week, officials say.

A 79-year-old man from Florida fell to his death in front of friends as he climbed a steep off-trail slope on Rising Wolf Mountain, park officials said in a statement.

“The friends descended to his location, yelled for help, and called 911 where Glacier County Dispatch then diverted the call to Glacier National Park,” they aid of the Tuesday accident.

An air emergency service was diverted from another call-out and airlifted the man to Two Medicine Ranger Station but he was declared dead by emergency personnel, park officials said.

On Monday the park said that it had discovered the body of two climbers, Brian McKenzie Kennedy and Jack Dewayne Beard, both aged 67, and both from Montana.

The park said that both men were expert climbers and known by staff and had been climbing in the park’s mountains for decades.

The pair had been climbing Dusty Star Mountain when they failed to arrive back and were reported missing on Sunday.