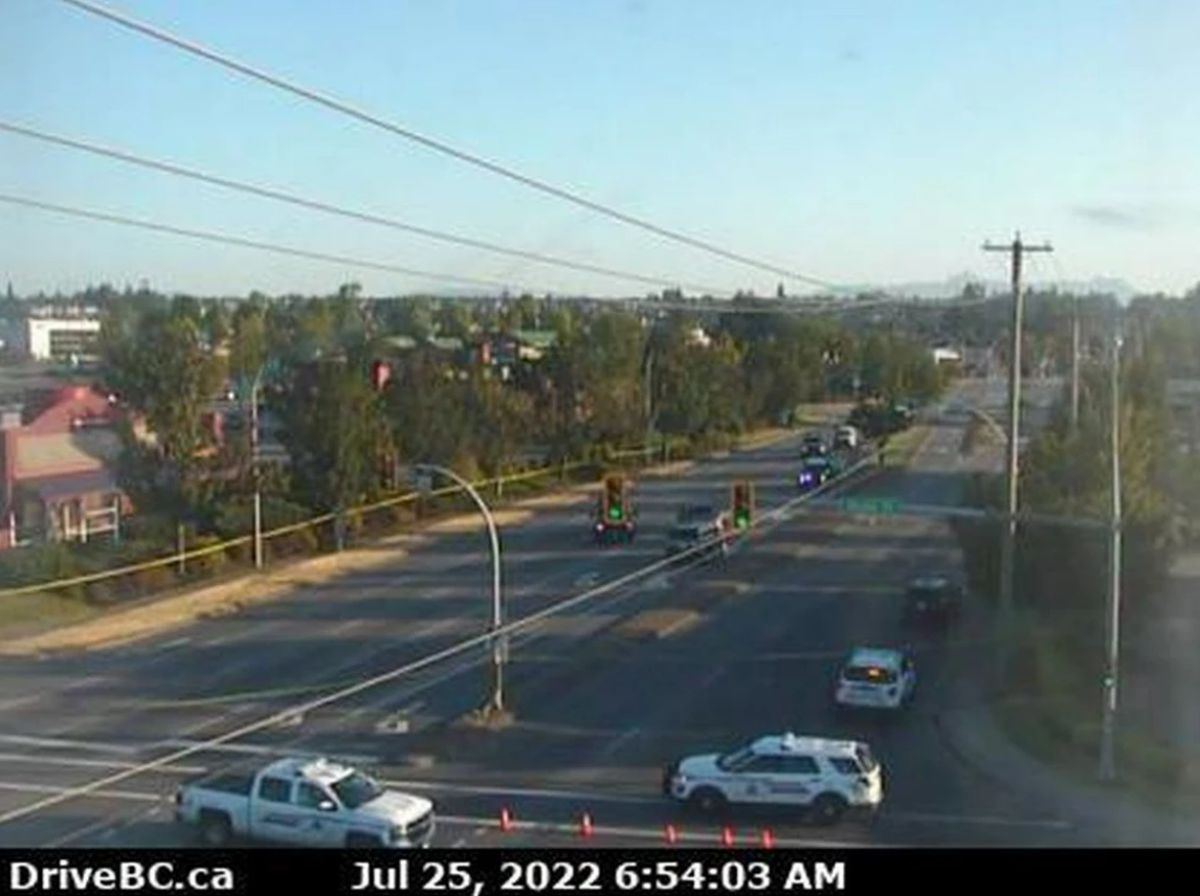 Canadian police confirmed that a suspect was in custody after a string of shootings in British Columbia left several people injured and at least one dead, the CBC reported.

The Royal Canadian Mounted Police (RCMP) issued an emergency alert via cell phone just after 6.15am local time, reporting that there had been “multiple shooting scenes” in the downtown core of Langley, BC, and one incident in the neighbouring township of Langley, located approximately 43km southeast of Vancouver.

“Multiple shooting scenes in the downtown core in the city of Langley with 1 incident in Langley township involving transient victims,” the alert sent to BC residents’ read.

A spokesperson for the RCMP confirmed to the CBC that one man had been arrested in connection with the shootings shortly after 7am, but they were still investigating whether others were involved.

“We do have a male suspect in custody. However, we are ruling out any other outstanding individuals before we stand the emergency alert down,” said Sgt Rebecca Parslow in an interview with the national broadcaster.

Sgt Parslow confirmed to the CBC that there had been several victims, without specifying the exact number and told the news outlet that the victims had been experiencing homelessness, leading authorities to suspect that the attacks were targeted.

The Integrated Homicide Investigation Team (IHIT) is responding to the incident, and the CBC confirmed that at least one of the victims in the shootings had died as a result of their injuries.

Police issued a second alert to the public shortly after 7.20am, emphasising the need for people to stay clear of the affected areas throughout the downtown core, while several streets remained closed down including a major route through the centre of the city.

In the alert, authorities described the suspect as being a white man who was wearing Carhartt overalls with a blue and green camoflage t-shirt with a red logo on the sleeve. The warning also stated that the suspect was connected to a white car, without providing any additional details about the model or make.

“This is an active investigation with multiple areas of the Langley City and Langley Township closed to the public,” the RCMP said in a statement following the shootings. “We are asking the public to stay out of the following areas: 200 street and Langley Bypass; Parking lot of Cascades Casino located at Fraser Highway and 204 Street, Langley Bus Loop located a Logan Avenue and Glover Road.”