US wireless carrier Sprint’s remaining LTE towers have begun their official shutdowns, a T-Mobile spokesperson confirmed to The Verge. It’s been over two years since T-Mobile’s acquisition of Sprint went through April of 2020 including its network, stores, assets, spectrum, towers, and customers.

T-Mobile has decommissioned Sprint’s wireless spectrum from its 3G and LTE networks to accelerate add bandwidth and accelerate the coverage of its nationwide 5G network. With 66.7 million subscribers before the merger, T-Mobile now has over 109 million subscribers as of Q1 ‘22 (Source) and is the number 2 carrier in the US. (Verizon has the most subscribers: 143 million in Q1 22 [Source]) launch its 5G home broadband service across areas of the rural United States. 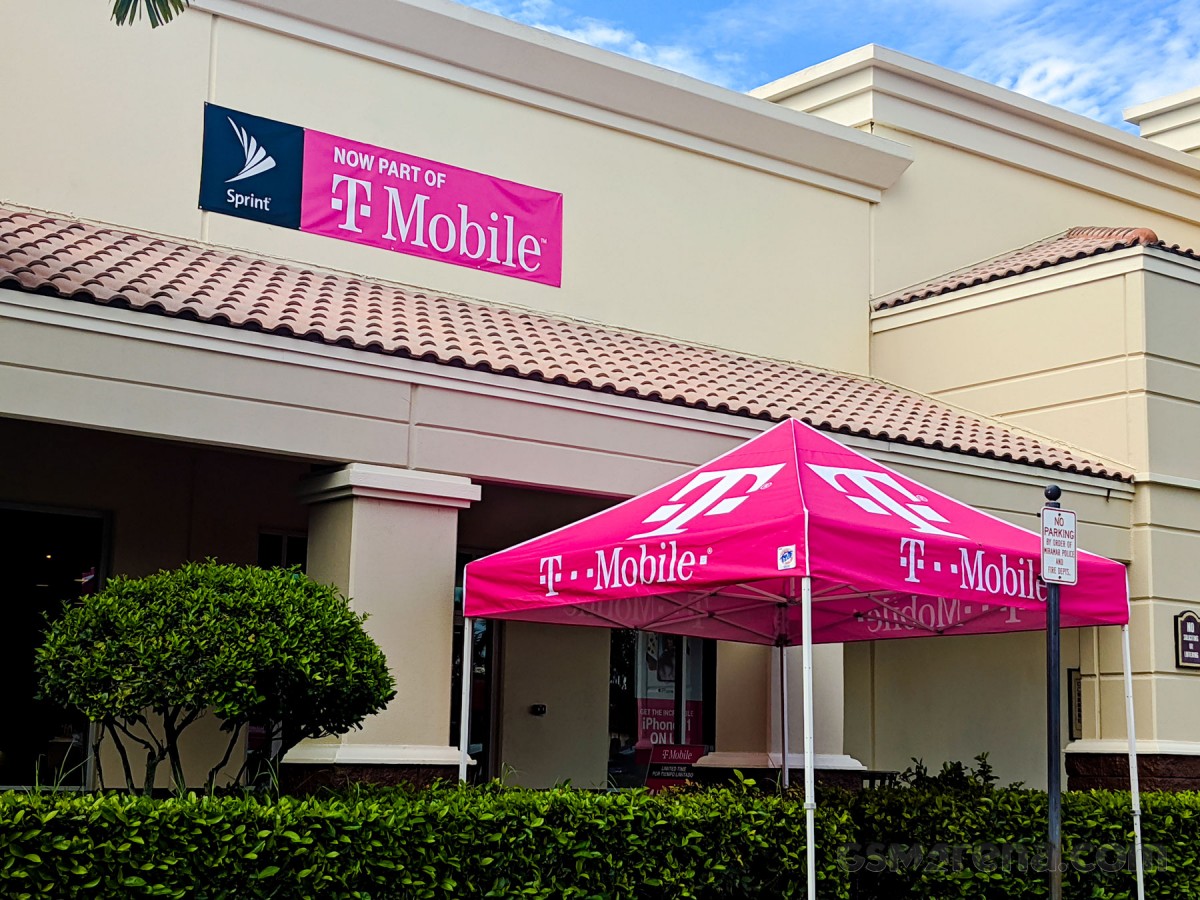 T-Mobile faced many obstacles and pushback from regulators and critics who opposed the merger for anti-competitive decisions that potentially harmed consumers and threatened jobs and businesses (third-party dealers).

Sprint does bring back memories to me personally. I was a Sprint customer in the years leading up to an iPhone revolution and recall to days of push to talk, a wider variety of phones in the showrooms and the days when CDMA 3G download speeds were a blazing fast 2.7Mbps. There are too many factors to pinpoint a single event in its history that could have caused Sprint’s downfall.

Goodbye Sprint, it was nice knowing you.

vivo Y22 stops by Geekbench ahead of its official launch