The phone will come bundled with a 25W USB-C adapter but will lack a microSD card slot and a headphone jack. The device was previously spotted in renders showing out a 6.4-inch display with a waterdrop notch and triple cameras. 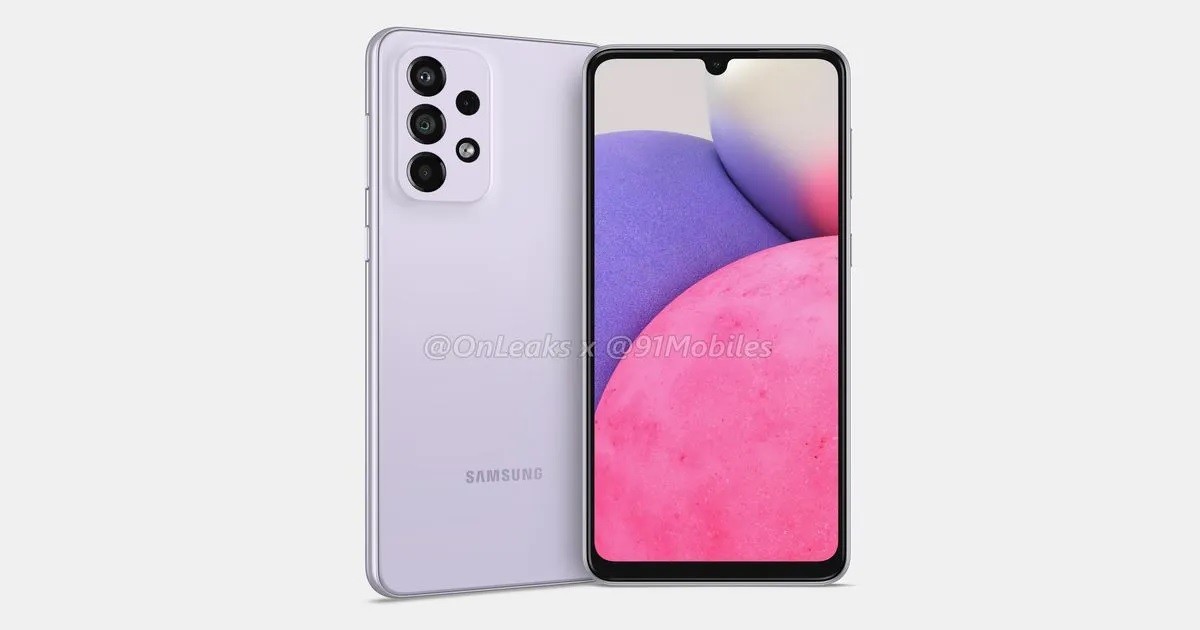 Samsung is expected to announce the Galaxy A33 5G later on in Q1.

Weekly poll: are VR or AR headsets the next big thing in tech?