PUBG Mobile‘s major 1.8 update has created a stir in the community, and with the release of the patch notes, enthusiasm is at an all-time high. Despite experiencing some features in the beta test such as the new classic mode map and Spider-Man themed game mode, players are finding it difficult to contain their excitement for the full version.

Though patch notes have revealed the release date for the update, questions about the time remained unanswered. Error 403, the Tencent Community Manager, has shed light on this in the Discord server.

Details of the PUBG Mobile 1.8 update

The 1.8 update should be available to players on:

Since servers are not pulled offline for maintenance, players can enjoy the recent version of the game right after downloading it. Another critical point to consider is that users on different versions cannot invite one other and thus should swiftly download the patch.

Furthermore, there are incentives that gamers can earn by updating PUBG Mobile between 12 and 18 January 2022. The items include 3000 BP, 100 AG and Aureate Assassin Helmet (3d).

On Android devices, players will require around 710 MB of space to download the update, whilst the update weighs approximately 1.73 GB on the Apple App Store.

The developers provide two separate APK files on the official website. However, the size of these files for the 1.8 version has not yet been revealed. 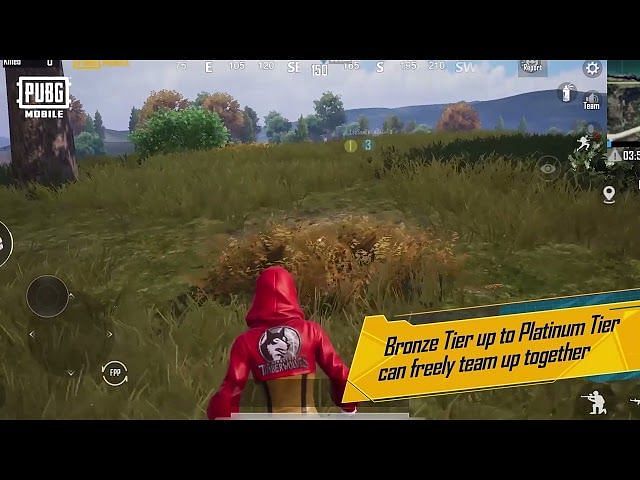 Here are some of the key features in the 1.8 update: