Goals from Patson Daka and James Maddison seemingly proved enough for Brendan Rodgers’ side to come away from the clash with all three points in the rescheduled affair, but two injury-time goals from Steven Bergwijn

In the process, Spurs gained valuable points in what is threatening to be a very tight race for Champions League football, with West Ham just 1 point ahead of Antonio Conte’s side and Arsenal now two points behind, both having played more games than Spurs.

Here are 3 things 101 picked out from a thrilling evening in the midlands.

Emerson out of road?

Could Tottenham finally see the end of summer signing Emerson Royal after tonight?

Clearly struggling with Conte’s demands, the Brazilian defender was hooked at half-time in the affair for Matt Doherty, himself rumoured to have been offered back to Wolves this January.

Matt Doherty going through a proper warm-up with one of the coaches during the break. I wonder if we’re going to see him brought on to bring a bit more attacking threat down the right. Emerson has struggled to make an impact tonight.

While the pursuit of Adama Traore remains on for the Lilywhites to cover the right wing-back position, Conte himself admitted the club may have to opt for less than top quality replacements. in his pre-match press conference.

The question is, will they find a replacement for their summer addition, or will they be able to find a way to alter their playstyle to suit the former Barca man, who had another night to forget.

Harry Kane back to his best?

It has been a torrid season for Harry Kane since his mega-money move away failed to materialise in the summer. The 28 year-old Tottenham talisman has just 4 goals to his name halfway through the season, and has looked a shadow of his former self.

However, certainly in the first half at the King Power Stadium, it was a different story. With Heung-Min Son absent through injury, it fell to the Englishman to take up the mantle, and he didn’t hesitate.

A first half in which Kane saw shots cleared off the line on two occasions, as well as hitting the bar, was finally rewarded when he registered his customary goal against the Foxes.

Harry Kane in the first-half vs Leicester:

Back to his best. 💪 pic.twitter.com/S8V6XOELcF

Quieter in the second half, he nevertheless showed glimpses of his best form in a Tottenham shirt once more. If Conte can bring that back out of him, a charge for the top 4 could well be on.

A midfield trio of Pierre-Emile Hojbjerg, Oliver Skipp and Harry Winks always threatened to struggle in a creative aspect, and that indeed proved the case this evening.

The decision to leave Dele Alli and Giovani Lo Celso on the bench from the start raised question marks, especially with the energetic Heung-Min Son absent from the forward line too. And, despite Lo Celso’s late introduction, he struggled to make an impact in the game as it became increasingly stretched.

It seems clear that Conte needs a midfielder with a more creative toolbox in the centre of the pitch, something that could transform Spurs from Champions League hopefuls to favourites were he able to find Kane and Son or Lucas Moura with more regularity.

In the end, it didn’t matter, as history repeated itself and Spurs managed to down Leicester once more. But, in the longer run, failure to add midfield additions could come back to bite them.

Has Bergwijn saved his Tottenham career?

Seemingly out of favour under Conte, and subject to a 15 million euro bid from Ajax already this transfer window, Steven Bergwijn may well have just saved his Tottenham career.

SPURS HAVE STOLEN IT! 😱

Two goals in two minutes as Steven Bergwijn comes up clutch for Tottenham! 😤

He hadn’t scored a Premier League goal all season before tonight… pic.twitter.com/ncrFoKLQPZ

Brought on in the 79th minute, the Dutchman came up with two crucial goals in injury time to turn the tie around, and send Tottenham above Arsenal in the race for the top 4.

Has he bought himself more time in north London? 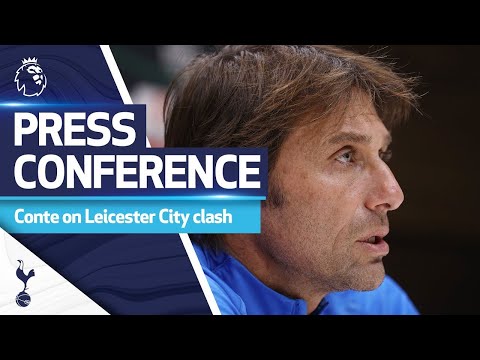 “When there is the situation to play you have to play.” | Antonio Conte previews Leicester City 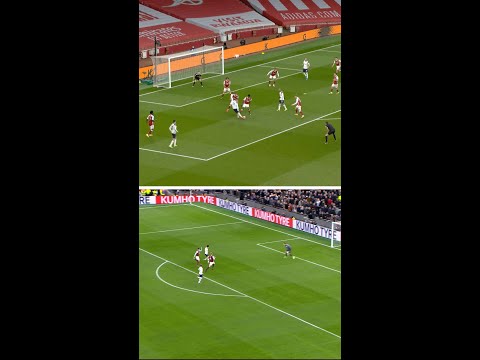 With 100GB of online storage, G Cloud offers peace of mind when it comes to your online data