Manchester City would sign Ferran Torres from Valencia in August of 2020.

Torres proved something of a bit-part player during his first season with the Sky Blues, unsurprising given his age, the fact that it marked his first in the Premier League, and the sheer competition for places at the Etihad, particularly in the attacking third.

Despite all of this, though, the 21-year-old still managed 36 appearances for City, racking up an impressive 13 goals and providing three assists.

Torres would then hit the ground running this season, too. Following the Citizens’ failure to sign a striker over the summer, Pep Guardiola opted to hand the Spaniard the chance to shine in a false-nine role.

And Torres looked impressive in this role across the opening few weeks of the campaign, including versus Arsenal, when he scored twice and provided one assist.

However, Torres was then injured and before he had a chance to return, was sold to Barcelona in the winter window for a potential €65m:

Barça will pay €55m guaranteed plus €10m in installments.

Man City accepted to sell only because Ferrán asked to move back to Spain.

Xavi was key as he called Ferrán many times and he only wanted him.

Now, it appears as though Manchester City are looking at a potential replacement for Torres.

As per Goal citing Spanish outlet El Nacional, Manchester City have made an initial approach for Real Madrid winger Vinicius Junior, with Pep Guardiola said to have personally contacted the 21-year-old’s representatives over a potential summer transfer.

It is added that City are looking at Vinicius as a potential replacement for Ferran Torres following his move to Barcelona,

However, Madrid have no plans to sell and want to avoid a repeat of the Robinho deal brokered back in 2008.

Vinicius Junior has scored 15 and assisted nine in 27 ties for Real this term.

One Arsenal star included as Manchester City dominate: Alan Shearer’s Team of the Season so far 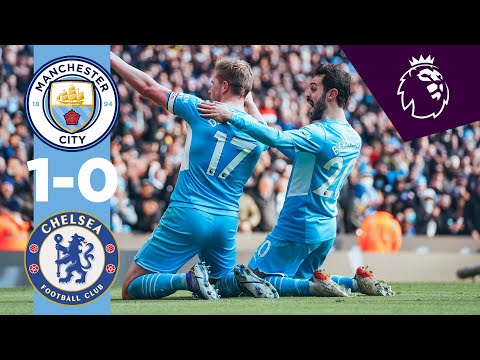 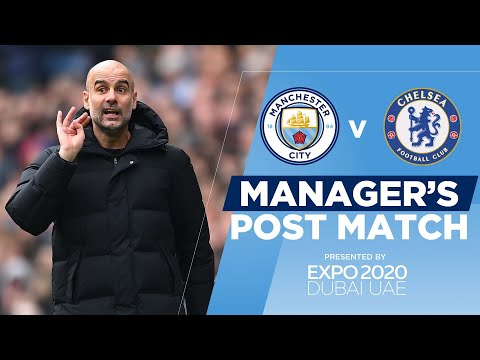 "We always stick together and fight to improve"