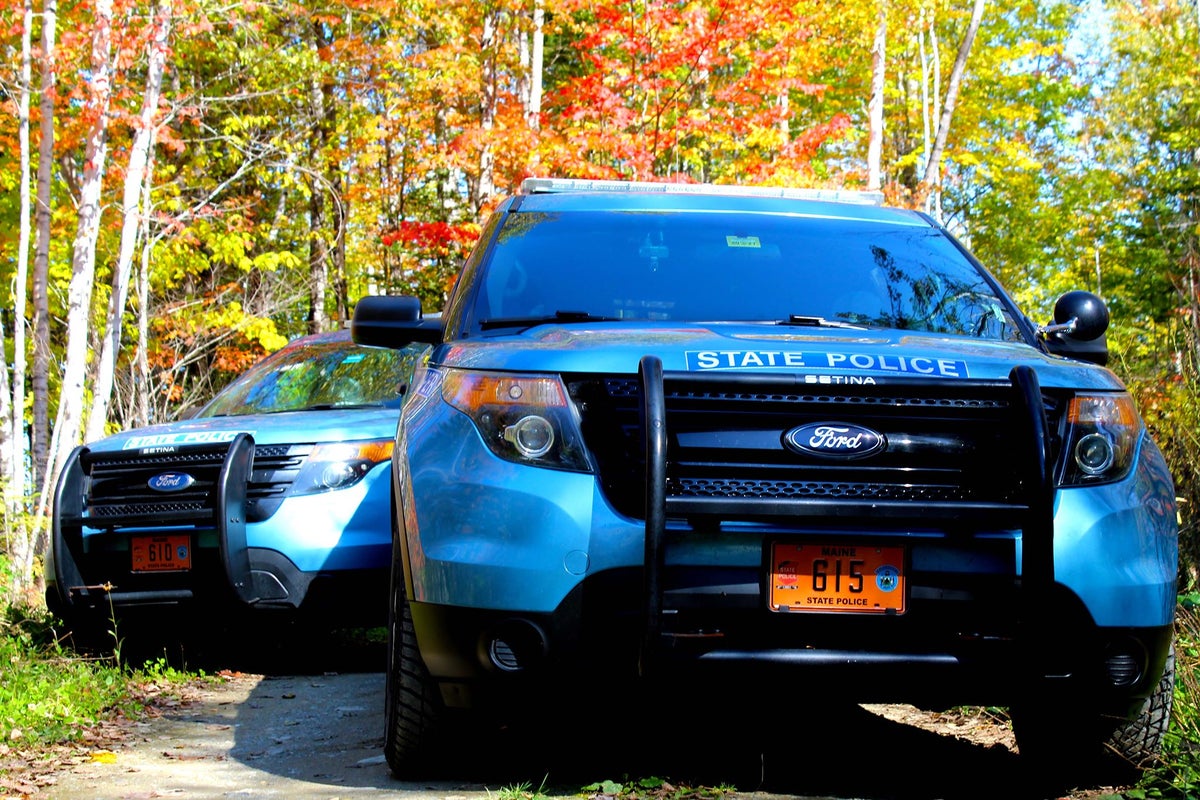 A teenager was arrested and charged with the murder of a 14-year-old girl who was found dead at her family home in Maine last week.

Brooke McLaughlin was found dead by her mother Rebecca “Becky” McLaughlin when she arrived at their residence in Mount Vernon, Kennebec County, just after 6pm on 18 July.

A 15-year-old boy, who was in a romantic relationship with the victim, was charged with intentionally or knowingly causing the death of the girl.

He was identified in the court documents on Monday after a hearing in the case at Waterville district court, Portland Press Herald reported.

Additional documents which include details of how the girl was killed have been ordered impounded by a judge.

While Brooke’s death was initially considered suspicious, it was ruled a homicide on 20 July after an autopsy was completed by the state medical examiner.

Investigators said a red 2010 Chevrolet Impala with a Maine support wildlife registration plate was stolen from the McLaughlin house on 18 July, which was found the next day in the nearby town of Wayne.

The suspect was arrested by Maine state police on Saturday and taken to Long Creek Youth Development Center in South Portland.

According to the suspect’s social media, the teens were in a relationship since February this year.

Brooke had just completed seventh grade at the Maranacook Middle School and was remembered as a “kind, loving, very thoughtful and strong” person.

The victim’s mother, in an emotional Facebook post, sought justice for her daughter. “I love you my beautiful angel… fly high baby girl… my heart is broken but I’m trying my hardest Brooke Mclaughlin… mom loves you forever and justice will be served… you will always be mom’s everything,” Ms Maclaughlin wrote.

Brooke’s death was announced to the community by school superintendent Jay Charette on Thursday.

“Although we don’t know the circumstances of this tragic event we are working with various agencies to offer our support in a timely and appropriately sensitive manner to our students and staff given the nature of this tragedy,” Mr Charette said.

"Honestly, I was never going to be like Viru [Virendar Sehwag]"