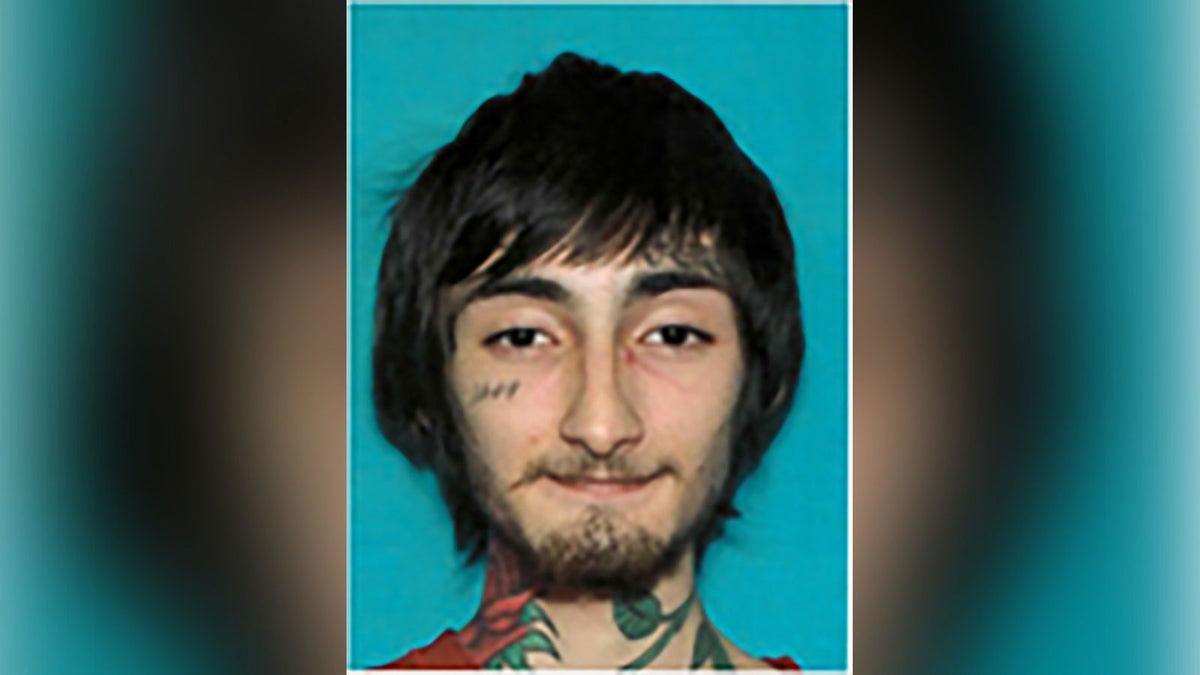 The man arrested as a person of interest in the Highland Park shooting at a July 4th parade was reportedly traced by authorities via DNA on the rifle found at the scene.

Robert “Bobby” Crimo, 22, was taken into custody on Monday evening after an hours-long manhunt around the city north of Chicago where a mass shooting left at least six dead and 36 injured.

Highland Park police chief Lou Jogmen said a police officer pulled over Mr Crimo about five miles north of the shooting scene, several hours after authorities released his photo and an image of his silver Honda Fit with a warning to the public that he was likely armed and dangerous.

According to NBC 5 Chicago, Mr Crimo’s identity was first made known to authorities because of the DNA collected from the rifle discovered at the scene.

Agents from the Bureau of Alcohol, Tobacco, Firearms and Explosives conducted a rapid trace of the rifle, agency spokesperson April Langwell told the Associated Press on Monday. Federal agents conduct such traces to identify when, where and to whom the gun was last sold.

NBC 5 later confirmed that this rapid tracing was how the authorities narrowed down Mr Crimo as a person of interest.

Police declined to immediately label him as a suspect but said identifying him as a person of interest and sharing his name and other information publicly was a serious step.

Mr Crimo was taken into custody after a brief chase near Lake Forest, a Chicago suburb, about six miles from the site of the massacre a few hours after shots were fired from a high-powered rifle at a crowd enjoying the 4 July parade.

The suspect in the mass shooting appeared to have taken up a sniper position on a rooftop before opening fire and triggering scenes of chaos as people ran for cover to save their lives.

IND vs ENG 2022: Zaheer Khan on India’s plans for Day 5 in Birmingham