Former WWE manager Oscar commented on his encounters with Ric Flair, stating that The Nature Boy was always in a bad mood whenever they met.

During a recent interview on Sportskeeda Wrestling’s UnSKripted with Dr. Chris Featherstone, Oscar shared that he didn’t get to directly work with the two-time WWE Hall of Famer. He didn’t even get a chance to introduce himself to Ric Flair, and he stated he was disappointed by this lack of any interaction.

“I didn’t work with him,” said Oscar. “I don’t know whether it was the times he was having a bad day, but he just was not in a very good mood whenever I ran into him. So I never really got to say ‘Hi,’ or introduce myself or anything like that…. It was really disappointing, because, you know, I wouldn’t have known anything about wrestling if my father hadn’t introduced me to it to watch it on television….” 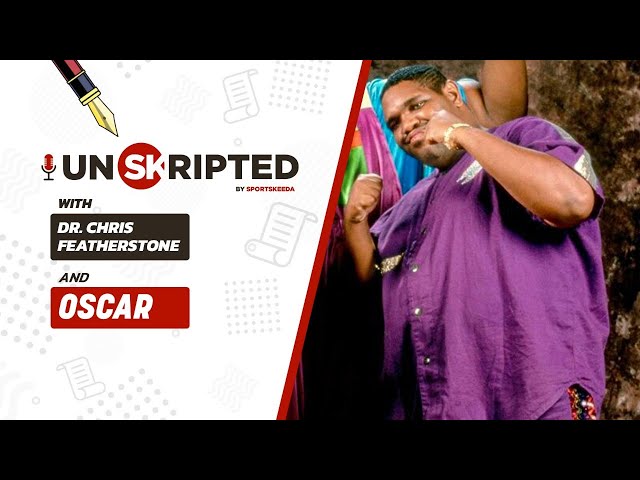 Ric Flair and other renowned stars such as Dusty Rhodes and Harley Race inspired many fans to pursue a career in pro wrestling. Likewise, Oscar shared that he was a major fan of these remarkable performers when he was growing up. That being said, he added that meeting your heroes is not always a good decision.

“…There were just a list of favorites that I had, that were like my idols when it come to wrestling,” Oscar added. “Like your Dusty Rhodes and Bruno Sammartino, Harley Race, and Ric Flair was definitely among one of the top. So, it’s a thing that we’re in. And I’ve learned this the hard way over the years in some scenarios, you know, sometimes you might not want to meet your idols.”

Oscar managed Mabel and Mo, known together as Men on a Mission, in WWE during the 90s. They held the Tag Team Championship once during their time in the company.

Shawn Michaels was involved in a backstage incident not many know about. More details right here.

Harris says ‘We will not give up’ as voting rights fails

OnePlus might be working on a cheap Nord for India