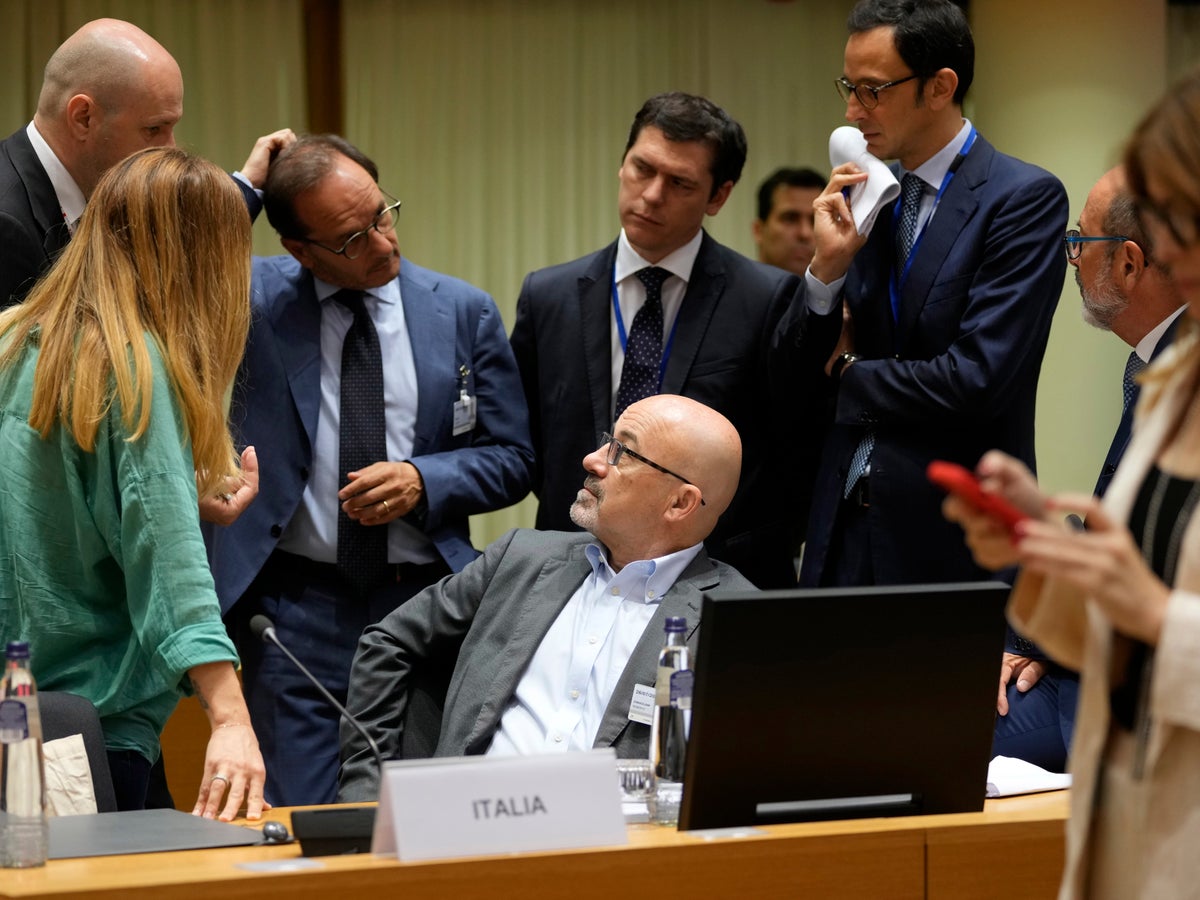 The European Union has agreed to cut gas consumption across the bloc over fears that the current level of demand leaves countries exposed to Russian supply disruption.

A deal struck on Tuesday aims to bolster European energy security over winter by requiring member states to cut demand by 15 per cent on their average consumption over the past five years by 31 March 2023.

Ministers hailed the agreement as proof of a Europe united against Russian threats, though exemptions to the target were included after protests by members less reliant on Moscow for energy.

Ahead of talks in Brussels, European Commission president Ursula von der Leyen said member states needed to work on the assumption Russia would cut supplies completely to pressure the block to lift sanctions brought against Vladimir Putin’s regime for waging war in Ukraine.

Ms von der Leyen said if the 15 per cent target is met “we can make it safely through this winter in case of a complete disruption of Russian gas,” though Ireland’s energy minister disagreed. Speaking before the deal was reached Eamon Ryan said the reduction would still leave a significant shortfall in supplies.

The EU also agreed to renew sanctions against Russia for a further six months until 31 January 2023.

Hours before European energy ministers met to thrash out the deal, Ukrainian president Volodymyr Zelensky accused Mr Putin of waging a “gas war” on Europe after Russia further cut back supplies on the biggest pipline serving the continent.

“The gas blackmail of Europe, which only gets worse every month, is needed by a terrorist state to make the life of every European worse,” said Mr Zelensky in his nightly address on Monday.

Russian state energy company Gazprom said another turbine powering the Nord Stream 1 pipeline to Germany would be turned off, cutting the pipe’s daily capacity to 33 million cubic metres from Wednesday.

That is half of the current level, already only 40 per cent of normal capacity, while pipelines to southern parts of Europe have been totally cut off. In the year before the war, Europe imported about 40 per cent of its gas from Russia.

Tuesday’s negotiations in Brussels were beset by differing levels of enthusiasm for restrictions across the EU, with countries less dependent on Russian energy such as Spain and Portugal objecting to what Lisbon called an “untenable” target.

The two countries noted that they use very little Russian gas compared with countries such as Germany and Italy and that there are scant energy connections linking them to the rest of Europe.

Ms Von der Leyen on Monday had argued that regardless of energy ties all EU states are deeply economically connected. “Even member states that hardly purchase any Russian gas cannot escape the effects of a potential supply stop on our internal market,” she told German news agency dpa.