Chelsea have been credited with an interest in Inter Milan star, Ivan Perisic.

The news which Chelsea fans were dreading arrived last month, as it was revealed that Ben Chilwell is expected to be out for the rest of the season as he requires surgery on his anterior cruciate ligament.

Ben Chilwell had been crucial to Chelsea’s impressive early-season form, scoring three and assisting one in six league outings.

In turn, it is probably not too much of a coincidence that both the Blues’ form and ability to keep clean sheets has tailed off massively since Chilwell was sidelined.

So, it looks a must for Chelsea to find some cover for Chilwell in January as, even if Marcos Alonso is playing well, he cannot play every game at left-wing-back from now until the end of the campaign.

One of the options being floated is to recall Emerson Palmieri. The 27-year-old is currently on loan at French outfit Lyon, who he has made 19 appearances for so far this term.

Another potential option that has been mooted recently is that Chelsea sign Ryan Bertrand from Leicester City. However, those rumours were squashed pretty quickly.

Lucas Digne was also linked, but he has since joined Aston Villa.

Chelsea in for Perisic?

Now, it appears a fresh option is being looked at.

According to the Mirror, Inter Milan and Croatia star Ivan Perisic has emerged as a potential target for Chelsea.

Perisic is a natural left-winger, but he has spent the last several years honing his craft as a left-wing-back for the Nerazzurri.

Perisic, 32, is also out of contract in six months, perhaps meaning that the ageing midfielder could be available for a cut-price fee this month? 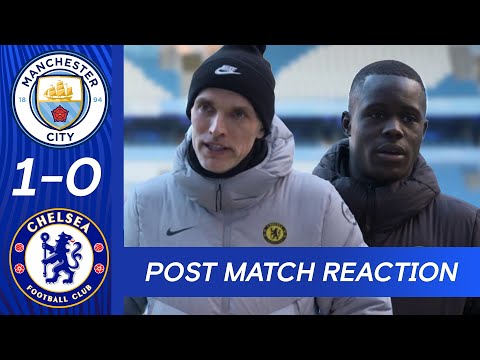