Chelsea have been dealt a seemingly seismic blow as it has emerged that Juventus target Matthijs de Ligt would rather a move to Bayern Munich over a switch to west London this summer should the option emerge.

That is according to German outlet Sport.de, who claim that the Dutch defender has been convinced of the project sold to him by Julian Nagelsmann, and would be keen to move to Bavaria should the opportunity arise.

It is added that personal terms are not thought to be a problem, though there could be an issue over the transfer fee, with Juventus keen to hold out for a significant return on their £77m outlay on the 22-year-old in 2019.

It hands Thomas Tuchel, who had earmarked De Ligt as his primary defensive target, a serious headache with just a month before the new season and still no replacements for Antonio Rudiger and Andreas Christensen since they departed for free at the end of last season.

Chelsea have held a longstanding interest in Sevilla defender Jules Kounde, but have as of yet tabled no bid, though the Spanish clubs’ Director of Football Monchi has revealed that there has been no shortage of interest from around Europe.

“I know that Chelsea have to find two centre-backs,” Monchi explained to Onda Cero. “But the interest in Kounde comes from England and other countries. I would have to be a fortune teller to know what is going to happen.

“There are calls from everywhere. The money is starting to roll in a little. It is what we have left until August 31.”

Whether the latest De Ligt news could speed up a potential bid remains to be seen, but Chelsea will need to spark into transfer action sooner rather than later. 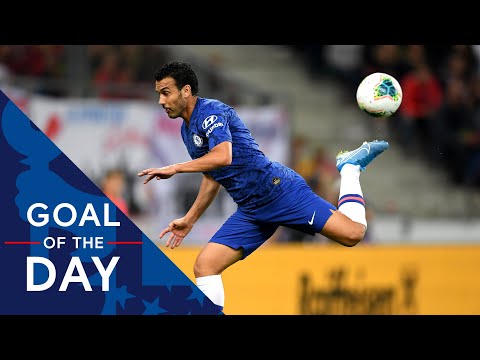 Pedro’s OUTRAGEOUS finish vs RB Salzburg | Goal of the Day 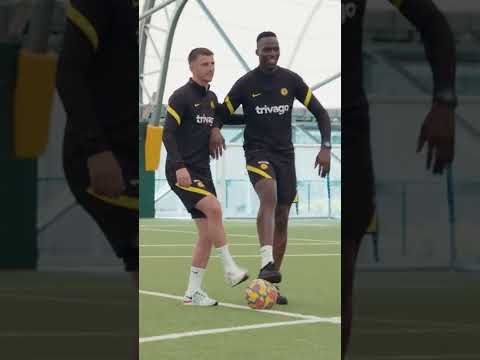