Leeds United have, on Monday evening, unveiled footage of the club’s U23s making short work of their Derby County counterparts.

The latest crop of up-an-coming talent in west Yorkshire marked their return to action a short time ago.

On the back of a dismal spell of form in the Premier League 2, the Whites welcomed the aforementioned Derby to the LNER Community Stadium, eyeing a much-needed three points.

And, when all was said and done, secure a return to winning ways is precisely what Leeds managed.

Amari Miller opened the game’s scoring in spectacular fashion just shy of the half-hour mark, picking the ball up on the right, before cutting inside and bending a pinpoint effort from distance into the far top corner:

And Charlie Allen made sure of the hosts’ victory inside the closing ten minutes of action, reacting superbly to control a deflected strike, before lashing home all in one swift movement:

Leeds, in turn, have climbed up to 12th in the Premier League 2 table, owing to just a 4th three-point haul from 17 outings thus far this season.

Harrison at the treble

The club’s U23s emerging triumphant on Monday evening of course caps a fine 24 hours in west Yorkshire as a whole, after the Peacocks’ senior stars too stepped up to the plate in timely fashion.

Faced with a daunting trip to high-flying West Ham United without the services of the likes of Kalvin Phillips, Patrick Bamford and Pascal Struijk, Marcelo Bielsa’s under-manned outfit shone en route to an eventual 3-2 win.

Jack Harrison proved the star of the show, bagging all three of Leeds’ goals, to guide the club a full nine points clear of the relegation zone.

That interception! That pass! That chip! Watch of Jack’s third goal with @Skrill pic.twitter.com/67UDZIPyqb 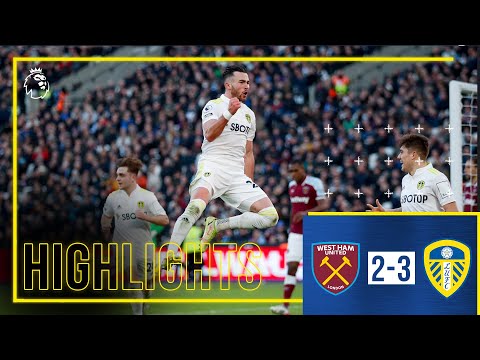 Highlights from our Premier League match against West Ham United. A hat-trick for Jack… 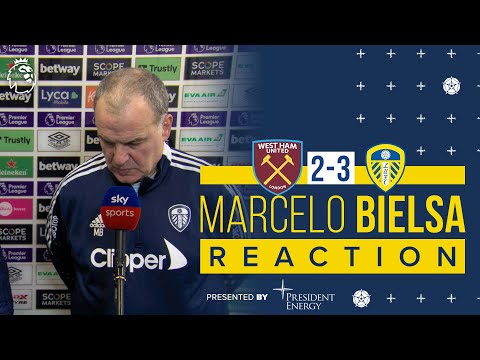 ED raids multiple locations in Punjab ahead of polls